“This would basically be a first step to having laws on the books to protect people who have medical marijuana cards.”

State agencies in Louisiana could soon be prohibited from firing workers who use medical marijuana.

The Louisiana House Labor Committee will consider a bill on Thursday that would prohibit the state from subjecting employees or prospective employees to any negative consequences based solely on a positive drug test for marijuana if the worker uses the drug on the recommendation of a physician.

House Bill 988, sponsored by Rep. Mandie Landry, (D), would not apply to private employers or local government, including law enforcement agencies. Landry said her bill is unlikely to survive the powerful business and law enforcement lobbyists in the State Capitol, so she limited it to public employers at the state level.

“This would basically be a first step to having laws on the books to protect people who have medical marijuana cards,” Landry said.

Landry said medical marijuana patients are still being terminated from jobs or turned away as job candidates due to drug testing.

“The companies that do the testing don’t know what to do with a positive marijuana result so they send it to the agency, and from what I understand, each situation is handled individually,” she said.

Medical marijuana became legal in Louisiana in 2016, but the program has gotten off to a slow start. Prices for the drug remain inflated far beyond street value as lawmakers continue to sort through regulatory bottlenecks, nuanced legal ambiguities and employment regulations surrounding drug tests.

The legalization law initially required doctors to hold a special license in order to prescribe the drug. Lawmakers later removed the special license requirement and changed the word “prescribe” to “recommend,” bypassing any red tape from the State Board of Medical Examiners.

Now, any licensed physician in good standing can treat patients with medicinal cannabis by writing a recommendation that the patient can take to a dispensary, though the law still only provides for 10 pharmacy licenses to dispense it and only nine licenses have been issued.

Only the academic agriculture centers at LSU and Southern University, alongside their private contractors, are authorized to grow and cultivate the plant to supply the dispensaries.

Frustrated by the slow rollout, House lawmakers have introduced bills to transfer that licensing authority to the Louisiana Department of Health and remove the limit on cultivation licenses. One of those bills, by Rep. Tanner Magee (R), cleared the House and is pending in the Senate.

Other legislation would expand the number of pharmacy licenses from 10 to 20. That bill remains pending on the House floor calendar. 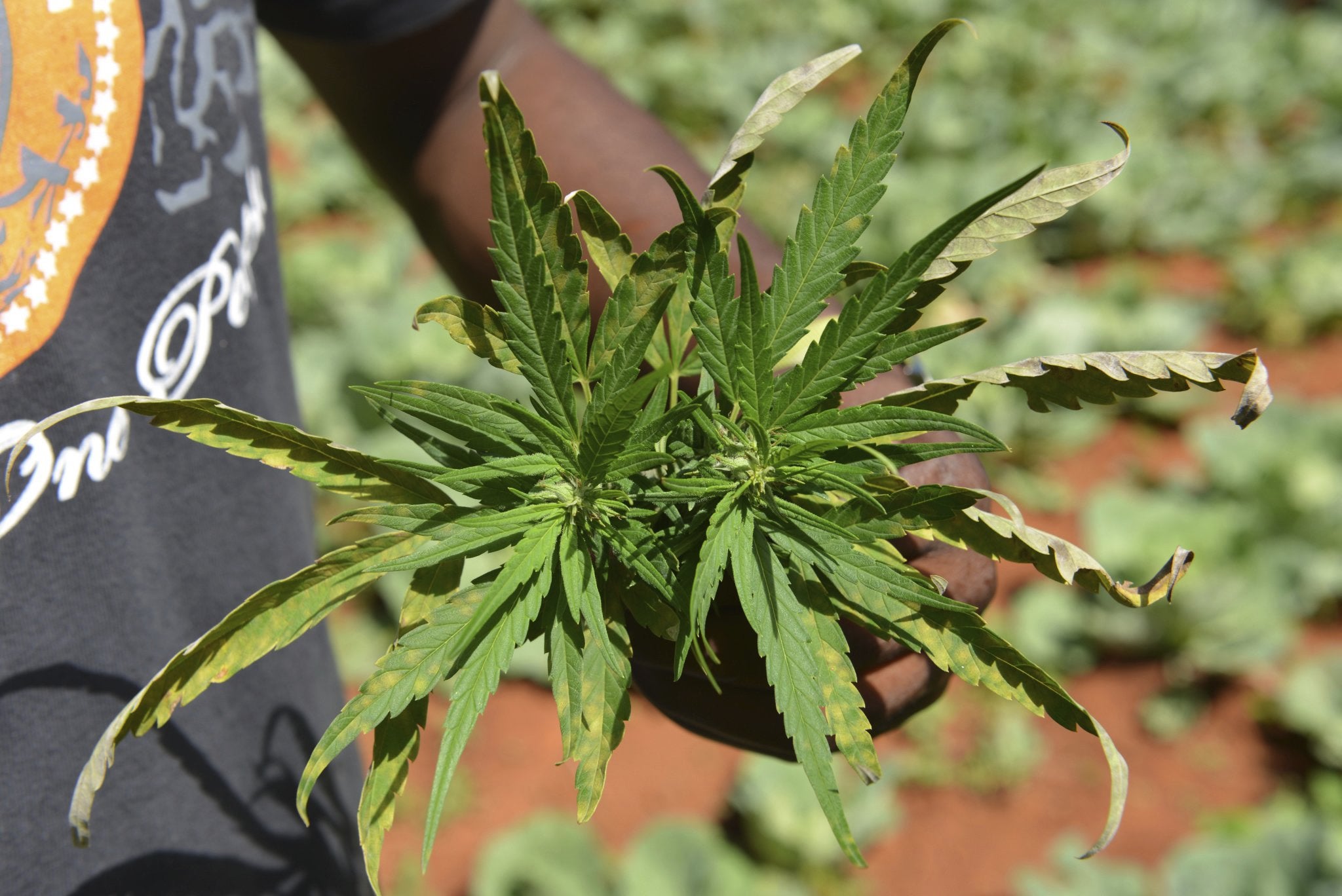 Read More
NNews
This is the best tl;dr I could make, original reduced by 87%. (I’m a bot) KINGSTON, Jamaica –…

Read More
NNews
The incoming governor of Virginia says that while he’s not interested in re-criminalizing marijuana possession, which became legal… 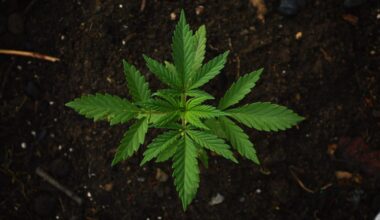