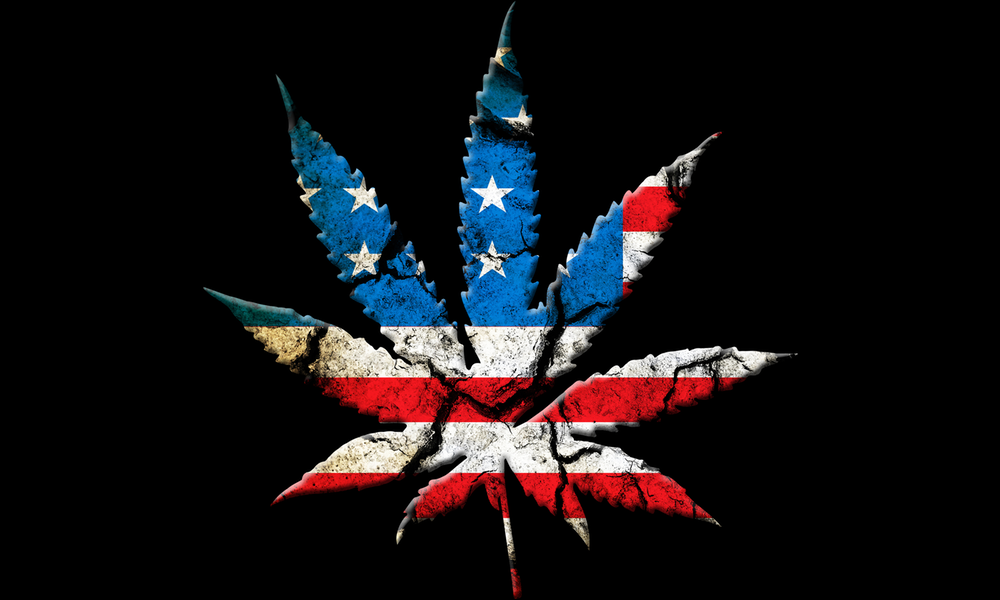 As a Russian prison sentence handed down this week to U.S. basketball star Brittney Griner over cannabis vapes generates international outrage, a bipartisan group of House and Senate lawmakers is pushing the Biden administration to work to free a second American who is also incarcerated in the country over medical marijuana.

Griner, who was sentenced on Thursday to nine years in prison by a Russian court after pleading guilty to possessing vapes she said were recommended to her under Arizona’s medical cannabis law, has been deemed “wrongfully detained” by the U.S. government—an official status that gives her access to special diplomatic assistance. She is also part of a prisoner swap offer the Biden administration made, reportedly involving an arms trafficker that Russia wants freed.

But Marc Fogel, another U.S. citizen who was convicted for bringing what he also says was medical marijuana to Russia, has not been deemed to be “wrongfully detained” by his government, and he’s not part of the prisoner swap deal that’s been floated. He’s been sentenced to a 14-year sentence for just over half an ounce of cannabis.

On Wednesday, congressional lawmakers from Fogel’s home state of Pennsylvania sent a letter to “strongly urge” Secretary of State Antony Blinken to include him in “any potential exchange.”

“Mr. Fogel was detained on August 14, 2021, and is serving an exorbitant, 14-year hard labor sentence for possession of medical marijuana used to treat his severe back injury, a charge very similar to that of Brittney Griner,” the lawmakers, led by led by Sen. Pat Toomey (R-PA) and Rep. Guy Reschenthaler (R-PA), wrote.

“Although he may not carry the notoriety of a celebrity WNBA athlete, we believe it is essential the Biden Administration work to bring Mr. Fogel safely home to his family,” the lawmakers said. “Brittney Griner’s wife received a call from President Joe Biden, but the family of Mr. Fogel has struggled to even receive a response from the State Department.”

Going forward, the House and Senate members are asking the Biden administration to classify Fogel “as wrongfully detained and ensure he is included in any negotiations to bring home American prisoners in Russia.”

Last month, a senior White House official said on a press call that the administration has been “looking at” Fogel’s case “for a while now”—but no announcements have been made and he is not a part of the since-offered prisoner swap deal involving Griner and Paul Whelan, who is serving a 16-year sentence over alleged espionage in Russia.

Beyond the discrepancy in how the Biden administration has treated the Griner and Fogel cases, advocates have taken issue with the fact that the president is spending so much political capital to help one American who is detained for cannabis in Russia while refusing to take meaningful action to fulfill campaign promises to decriminalize marijuana domestically and free people who are incarcerated for it in U.S. prisons.

Biden did make his first public comment on marijuana policy since taking office last month, reiterating that he doesn’t believe people should be incarcerated over the plant.

But even with the executive authority to grant mass pardons to people with federal cannabis convictions, the administration is still in the process of exploring its clemency options, White House Press Secretary Karine Jean-Pierre said last week.

Russia, for its part, has taken a particularly strong stance against reforming cannabis policy at the international level through the United Nations. And it condemned Canada for legalizing marijuana nationwide.

The deputy of Russia’s Ministry of Foreign Affairs said in March that legalization efforts in the U.S. and Canada are matters “of serious concern for us,” according to a social media post from the office’s official account. “It is worrisome that several Member States of the [European Union] are considering violating their drug control obligations.”

Read More
NNews
A coalition of congressional lawmakers on Friday introduced a bill aimed at streamlining the presidential clemency process, with…