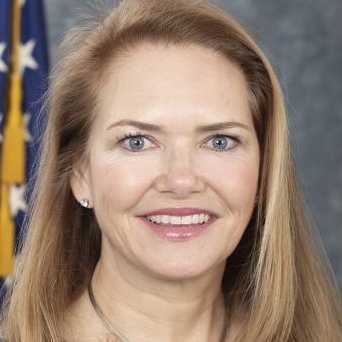 The process for regulating CBD was dealt another setback Tuesday with the resignation of Dr. Amy Abernethy, who will leave the U.S. Food and Drug Administration in mid- to late April.

Abernethy’s resignation was announced in a memo from acting FDA Commissioner Janet Woodcock.

Abernethy has served as the FDA’s principal deputy commissioner and acting chief information officer since February 2019.

She also leads the agency’s CBD Working Group, a task force formed in early 2019 to address:

At the FDA’s conference on cannabinoids and gender in November, Abernethy said the science of CBD and other cannabinoids is a priority and that the CBD Working Group is identifying data gaps and “exploring how additional research can be quickly performed and do so efficiently in order to address critical questions of safety and effectiveness of CBD.”

She said the FDA is “committed to advancing hemp products with available regulatory pathways, and we are further exploring what additional steps may be appropriate for hemp products, such as those containing CBD, to protect patients and public health, foster innovation for safe products and promote consumer confidence.”

In her memo, Woodcock said Abernethy “has been a relentless advocate for improving the science that informs FDA decision-making.”

Abernethy’s departure comes at a critical time for the agency, which is dealing with an increased workload from the pandemic, and President Joe Biden has not yet nominated a permanent FDA commissioner.

Some cannabis industry analysts speculated that Abernethy was a strong candidate for consideration to lead the agency as commissioner.

In a post on LinkedIn, Abernethy said it was an honor to serve at FDA.

“Over the last 2+ years, we developed the data and tech modernization plans, made progress in challenging areas like CBD, stood up the Evidence Accelerator, all while ensuring that we are advancing precision medicine in service of the patient,” Abernethy wrote.

“I leave the agency with humility, gratitude, and a continued commitment to uncovering solutions that will impact patients in the near and long-term. Onwards!”

Where in America is marijuana still entirely illegal?