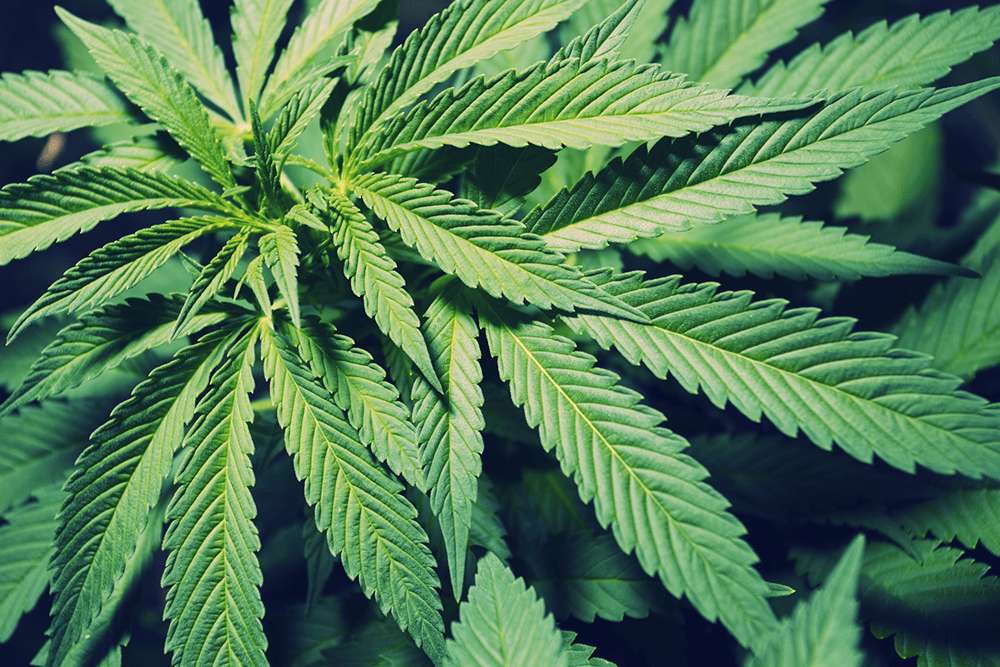 A representative with the US Department of Housing and Urban Development (HUD) have affirmed that the agency will continue to discriminate against those who use cannabis, including those who do so in compliance with state and local laws.

In a letter addressed to Rep. Eleanor Holmes-Norton, the agency says that it will continue to enforce policies that involve the “termination of the tenancy of any household” in instances where a tenant is found to have engaged in the use of a controlled substance while on the premises — “including [the use of] state legalized medical marijuana.”

Because cannabis remains classified under federal law as a Schedule I controlled substance, “HUD prohibits the admission of users of marijuana to HUD assisted housing, including those who use medical marijuana,” the letter reads.

Representative Norton had previously contacted the agency in May, requesting that it “use executive discretion to not enforce rules against marijuana use in federally assisted housing” in jurisdictions where cannabis use is state-regulated. “Individuals living in federally assisted housing should not be denied admission, or face eviction, for using a legal product,” her letter opined.

Representative Norton has long advocated for changes in HUD policies with respect to state-legal marijuana use and is the sponsor of HR 3212: The Marijuana in Federally Assisted Housing Parity Act of 2021. Similar bills spearheaded by Rep. Holmes-Norton have failed to garner significant legislative support in past sessions of Congress.

NORML’s Political Director Justin Strekal strongly criticized the federal agency’s decision, and said that it indicative of the Biden Administration’s consistent refusal thus far to use its authority to advance common sense marijuana reforms. “It is a travesty that the Administration would prioritize process over people when it comes to the issue of fair housing. No one should be evicted or denied public housing simply because they use cannabis responsibly in private. With tens of millions patients — many of them veterans — now using medical cannabis in compliance with state laws, federal actions must be taken to accommodate and reflect this reality.”

On several occasions, advocates have requested the Biden Administration to advance various changes in marijuana policy and to provide relief to those who have unduly suffered under federal prohibition. In February, dozens of members of Congress signed on to a letter calling for the President to “issue a general pardon to all former, federal, non-violent cannabis offenders in the United States.” More recently, Senators Corey Booker and Elizabeth Warren drafted a letter to US Attorney General Merrick Garland asking him to “initiate the process to decriminalize cannabis.” The White House was also requested to “discontinue punishment of staff for being honest about their prior cannabis use” following media reports that the Administration had fired several staff members for their prior use of cannabis.

At a press conference in April, White House Press Secretary Jen Psaki said that the President was equivocal in his support for House-passed legislation to permit banks and other financial institutions to partner with state-licensed marijuana businesses. The President has also failed to publicly call for descheduling cannabis — which would eliminate the existing state/federal conflict, but rather has called for rescheduling the substance in a manner similar to cocaine.

Read More
WWhat's Hot
The buzz surrounding CBD oil has been deafening in the health and wellness communities, and with good reason!… 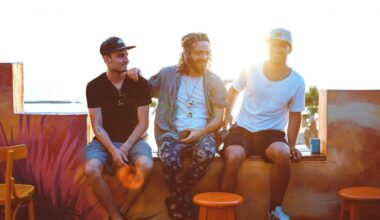 Read More
WWhat's Hot
The holidays are fast approaching, and if you haven’t started shopping for friends and family already, you might…
EEntertainment
People live better in big houses and in big clothes. I try to contrast life today is full… 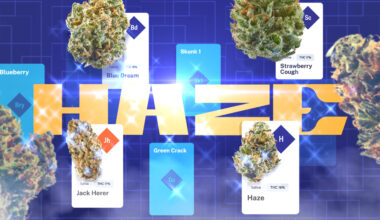 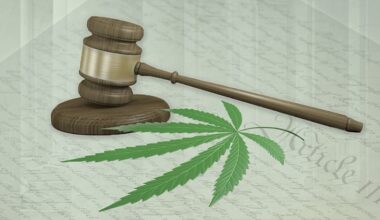