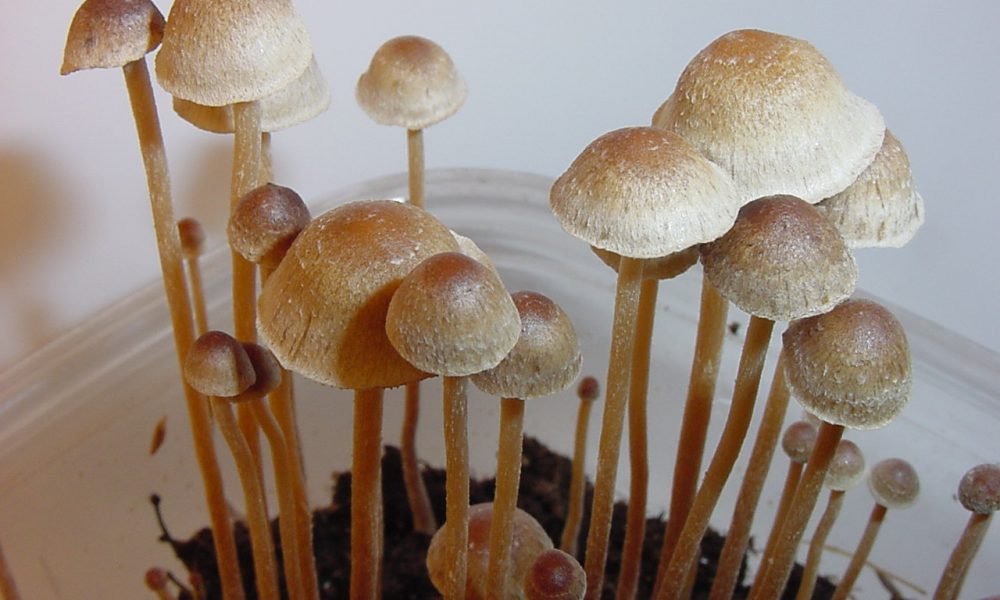 A Connecticut legislative committee on Monday discussed a bill that would set the state up to provide certain patients with access to psychedelic-assisted treatment with substances like MDMA and psilocybin. Former top military officials, advocates and scientists testified in favor of the proposal.

The joint Public Health Committee took oral and written testimony on HB 5396, which would create a psychedelic treatment centers in the state, pending approval of the substances by the federal Food and Drug Administration (FDA) under its expanded access program for investigational new drugs.

The bill would not legalize the psychedelics; rather, it would set up regulatory infrastructure to enable Connecticut to play a leading role in providing access to this alternative treatment option as federal agencies continue to fund and facilitate clinical trials.

“I firmly believe that we have a duty, responsibility and, more than ever, an urgency to help…all those suffering from trauma to heal and move forward as productive members of our society,” retired Marine Lt. Gen Martin Steele said at the hearing. “I also believe we have failed to do so for a very long time. Reversing these trends require bold but thoughtful and strategic action.”

Meanwhile, Gov. Ned Lamont (D) signed a bill last year that includes language requiring the state to carry out a study into the therapeutic potential of psilocybin mushrooms. A workgroup has since been meeting to investigate the issue.

The new legislation would require the state Department of Mental Health and Addiction Services to launch a “psychedelic-assisted therapy pilot program to provide qualified patients with the funding” to receive MDMA- or psilocybin-assisted therapy as part of FDA’s expanded access program, the text of the bill states.

“The guiding rule here is: Let’s get the right treatment for the right patient at the right time,” Stephen Xenakis, a retired U.S. Army brigadier general, said at the hearing. “We need to have a broad array of services available—and now we have the capability to do that with the developments that have come in understanding the benefits that comes from MDMA and psilocybin and other such agents.”

Former state Rep. Jesse MacLachlan (R), who now works at the advocacy group Reason For Hope, testified in favor of the legislation. He emphasized the need to “build a bridge of information, of infrastructure, and of more real world application of what this treatment looks like outside of the clinical trial.”

He said Connecticut needs “to be ready for when the FDA does approve MDMA in 2023 and psilocybin in 2024 because, when that happens and these therapies begin to enter the mainstream, there will be a there will be a deluge of patient intake.”

“Yes, we need more federal testing. Yes, we need a lot more information before it becomes something that is widely used,” Public Health Committee Co-chairman Jonathan Steinberg (D) said at the hearing. “But even then, we’re talking about a very narrow context. When I say ‘widely,’ it’s still a very small group of individuals for whom this would be an appropriate therapy, but only by our willingness to push the bounds are we going to find these kinds of options for people.”

Thomas Burr of the National Alliance on Mental Illness Connecticut said in written testimony that, “for too long Connecticut has seemingly been stuck with the standard treatment methods around mental health conditions, with correspondingly lackluster results.”

“We feel that it is far past time to study different, perhaps even unorthodox treatments, that show great promise,” Burr said.

Lynnette Averill of Baylor College of Medicine said in written testimony that the bill would allow Connecticut to “jump start their infrastructure building as MDMA and psilocybin both have a breakthrough therapy indication from the FDA and are expected to obtain approval within the next 2 years.”

It also “allows for [Connecticut] residents to perhaps receive urgently needed care who would otherwise be excluded. For example, many clinical trials exclude ‘complex’ patients as the psychiatric and medical co-morbidities, the medications, the chaotic lifestyles, etc. can ‘muddy’ the data some,” she said. “However, these people are in desperate need of effective interventions and this program would support these individuals in receiving care (of course, when screened and determined to be safe and appropriate to engage in the treatment).”

Also in Connecticut, regulators announced in January that they would start accepting certain marijuana business license applications at the beginning of February.

The news follows a meeting of the state’s Social Equity Council (SEC), where members approved a technical assistance plan for the cannabis industry that will involve outreach and providing resources to people interested in participating in the market. That plan’s finalization was a necessary condition to trigger the start of the licensing process under the legalization law signed by Gov. Ned Lamont (D) last year.

SEC met for the first time in March, just weeks after Lamont signed a marijuana legalization bill into law.

Among other agenda items, the 15-person group approved a list of geographic areas disproportionately impacted by the drug war, which will be used to determine eligibility for social equity business licenses. Under the state’s new cannabis law, half of all licenses must go to equity applicants, who may also qualify for lower licensing fees, technical assistance, workforce training and funding to cover startup costs.

For example, the Washington State legislature last week sent a budget bill to the governor’s desk that includes a proposal to direct $200,000 in funding to support a new workgroup to study the possibility of legalizing psilocybin services in the state, including the idea of using current marijuana regulatory systems to track psychedelic mushrooms. 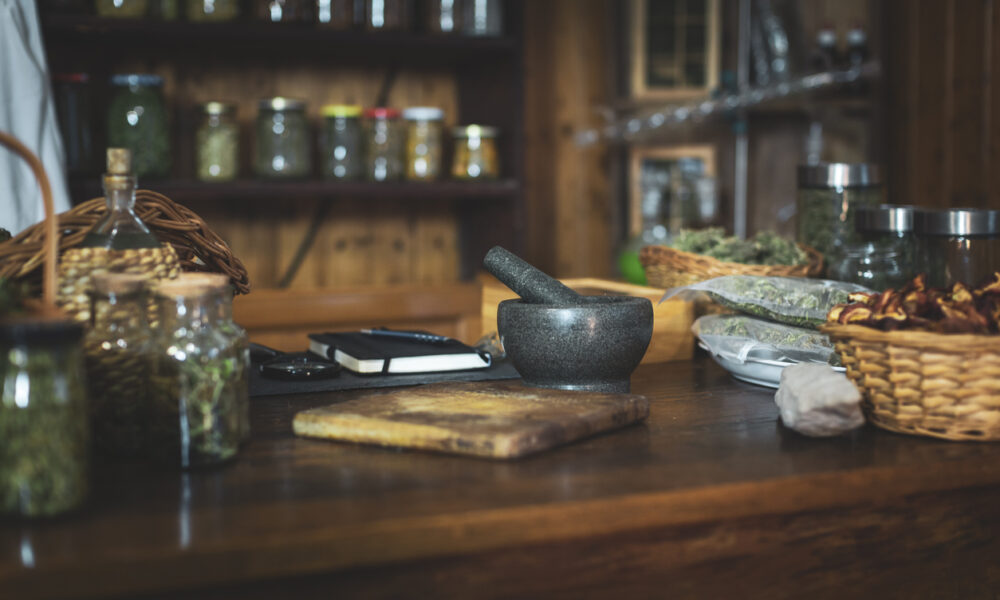