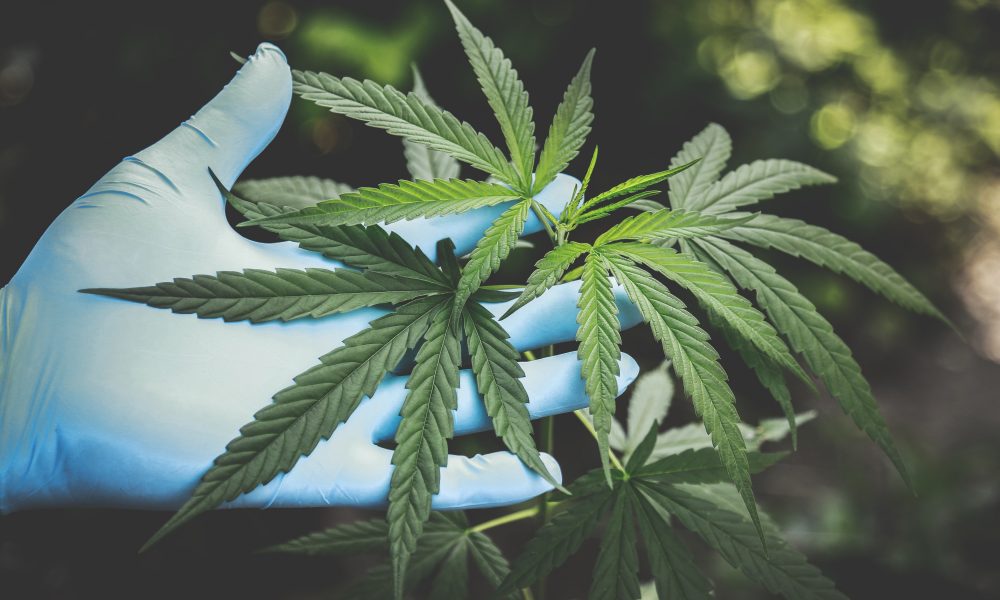 The Oklahoma House of Representatives on Monday approved a bill to decriminalize low-level possession of psilocybin and promote research into the therapeutic potential of the psychedelic, sending it to the Senate.

The legislation, sponsored by Rep. Daniel Pae (R), cleared the chamber in a 62-30 vote. This comes one month after the measure advanced through the House Public Health Committee.

The bill is one of two GOP-led psilocybin reform measures that were filed in the Oklahoma House in January. The other is less far-reaching in that it doesn’t contain a decriminalization provision and is more targeted in its research guidelines.

A move to enact an emergency clause to make Pae’s legislation effective immediately came two votes shy of passing on the House floor, however. It will now take effect within 180 days of enactment if the Senate follows suit and the bill is signed by the governor.

The 26-year-old lawmaker’s proposal would make it so possession of up to one and a half ounces of psilocybin would be punishable by a $400 fine. There was an amendment adopted on the floor, but it was technical in nature and meant to simply “clean up language” at the request of state health officials, Rep. Logan Phillips (R), the sponsor of the separate psilocybin research bill who has been working with Pae on the complementary legislation, said on the floor.

To streamline studies into the substance, Pae’s measure would explicitly authorize research institutes to obtain psilocybin and use it for investigations into treatment efficacy for ten different conditions, including post-traumatic stress disorder (PTSD), severe depression and opioid use disorder.

“HB3414 is a chance for Oklahoma to do something about the number of suicides among our veterans and others with mental health issues not helped by other treatments,” Chris Moe, an advocate who has worked to build support for the bill at the Capitol, told Marijuana Moment.

“It’s great to see it pass the state House, as they learn about the ways this can help their constituents,” he said. “I look forward to helping educate the state Senate and work towards getting this to the governor’s desk. This is a chance for Oklahoma to help lead the nation in mental health treatment.”

Eligible research institutes would need to obtain a license for the state Department of Health “for the purposes of growing, studying, processing, and/or dispensing psilocybin containing fungi or other naturally occurring source organisms, or studying, extracting, synthesizing, and/or dispensing psilocybin or psilocin,” according to the bill text.

The other Oklahoma psychedelics research bill from Phillips has not yet received a committee hearing. While the lawmaker’s measure is more dialed back compared to Pae’s by excluding the decriminalization provision, Phillips told Marijuana Moment in an earlier interview that he does support the policy change.

He also said that he feels both measures “have an extremely good chance of being enacted” in the conservative legislature, noting that a bill passed in Texas last year that requires the state to carry out studies on psychedelics for veterans.

Under Phillips’s proposal, universities and research institutes would be authorized through a statewide investigational new drug program to carry out studies into the therapeutic potential of psilocybin for veterans of the military and Oklahoma National Guard who suffer from “major depressive disorder, severe depression, or any other form of depression or anxiety that is not adequately treated by traditional medical therapies.”

If the studies that are facilitated through his or Pae’s bill and show therapeutic value for psilocybin, Phillips said that he could “absolutely” see an opportunity to expand on the reform by establishing a medical program for the psychedelic in Oklahoma similar to what Oregon voters approved in 2020, which is actively being implemented.

This latest House vote in Oklahoma is just the latest example of state lawmakers following the tide of local decriminalization efforts that have played out across the country.

For example, Rhode Island lawmakers introduced a pair of drug decriminalization bills last week—including one focused on psilocybin and buprenorphine that would authorize doctors to prescribe the psychedelic mushroom.

Also last week, a Missouri Republican lawmaker filed a bill that would legalize a wide range of psychedelics for therapeutic use at designated care facilities while further decriminalizing low-level possession in general.

Also last month, a second Hawaii Senate committee approved a bill to set up a state working group to study the therapeutic benefits of psilocybin mushrooms and develop a “long-term” plan to ensure that the psychedelic is accessible for medical use for adults 21 and older. 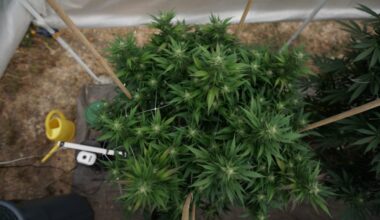 Read More
NNews
The unofficial marijuana holiday known as 4/20 has arrived again. And as more states have moved to end…