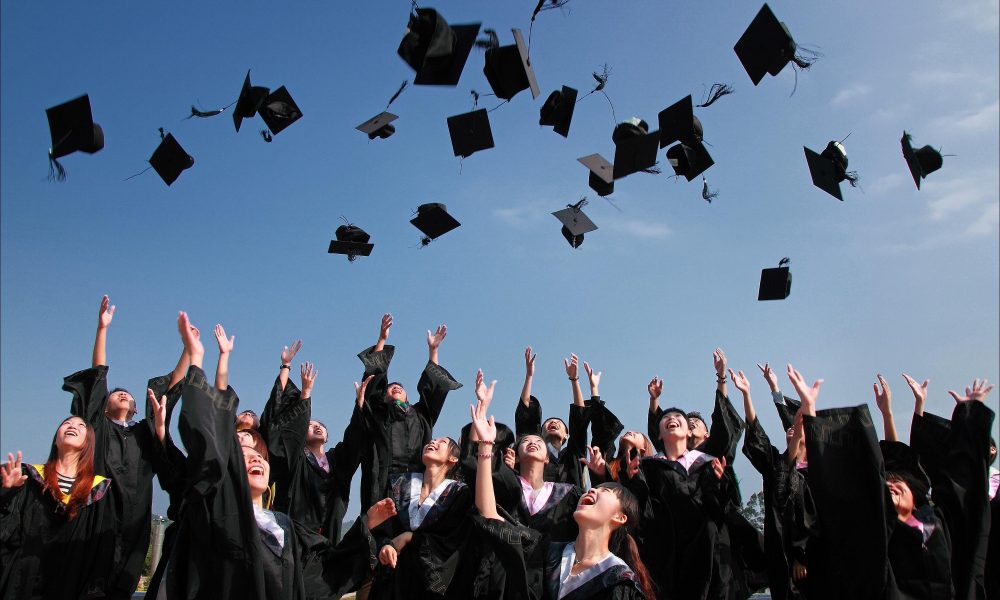 Colleges located in states that have legalized marijuana see larger application pools, with no apparent decline in the quality of student applicants, according to a new study.

Researchers wanted to explore the relationship between reforming cannabis laws and college application trends, and they found that the enactment of adult-use legalization in a state is associated with a nearly 15 percent increase in the size of the applicant pool for colleges in those states.

The effects were most pronounced in early adopter states like Colorado, which experienced a nearly 30 percent increase in applicants at larger universities in the state post-legalization. Washington State also saw more students submitting applications after it ended cannabis prohibition.

“The availability of recreational marijuana leads to a positive increase in the size of the application pool for colleges.”

Interestingly, as the state legalization movement has spread, the study found that the trend diminishes. And that makes sense. With the vast majority of states now having legalized cannabis in some form, and law enforcement generally deprioritizing enforcement of low-level marijuana crimes either by statute or discretion, the once novel policy that seemed to attract students to certain states is more widespread, expanding applicants’ options if they considered cannabis laws a factor in their decision-making.

The study authors at Oxford College of Emory University and the University of South Carolina further investigated whether the colleges in adult-use legalization states were seeing candidates of different quality, based on data on the results of standardized tests like the SAT.

The answer, it turns out, is that there hasn’t been a statistically significant difference. In fact, there’s limited evidence that adult-use legalization is “associated with a higher-quality admitted cohort” for colleges in those states.

“This effect appears persistent over time for non-flagship schools,” the study says. “We interpret this to mean that, at best, [recreational marijuana] availability improved student cohort quality and, at worst, had no effect.”

The researchers’ empirical analysis also took into account unrelated factors that students may consider when deciding which colleges to apply to, such as employment opportunities and income prospects.  Using regression discontinuity design models, the researchers additionally controlled for factors such as tuition rates.

“Legalization generated some benefits for large schools in early adopting states, without negatively affecting any school.”

One question that the study, which has not yet undergone peer-review and is now available in pre-print form, didn’t expand on is the long-term impact on academic performance for students who enrolled in a given college, at least in part because they were enticed by the change in state marijuana laws.

The researchers said that they did analyze retention and graduation rates, and those seemed to be “unaffected” by state-level legalization. However, they said that future studies should also look at GPAs and other long-term trends to build upon this research.

But in general, the findings on increased application pools without a discernible impact on applicant quality, should be “of importance to both college administrators and policy makers in understanding how permissive public policy impacts the college location choices of young college-bound individuals–decisions that could potentially have longer run local economic consequences.”

“Our findings suggest that many of them, irrespective of academic prowess, find [recreational marijuana] availability to be desirable,” they wrote. “Nonetheless, these particular policy impacts accrued primarily to the first few cohorts of legalizing states, and as more schools allowed RMJ to be legally available, this effect diminished.”

“As more states legalize RMJ and federal policymakers consider the same for the whole nation, our work stresses the potential for positive gains for colleges looking to improve their applicant pools, with no evidence of negative effects,” the study concludes. “With evident significance on our coefficients, even with so many specifications and assumptions for robustness, we are confident in our results for application quantity and quality.”

State Lawmakers Across The U.S. Call For Federal Marijuana Legalization And Banking Reform In Revised Resolution 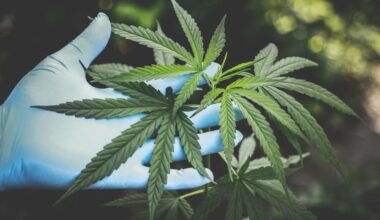 Read More
NNews
“It’s a disparity that has persisted for years, despite data showing that Black and white residents use cannabis…