Actor Clint Eastwood and Garrapata, the company that owns the right to his likeness, on Friday won about $6.1 million in a lawsuit against a Lithuanian company that had used Eastwood’s image and likeness to promote its CBD products without permission, the New York Times reports.

The lawsuit was one of 20 filed last year by the actor and Garrapata last year. The companies had used Eastwood’s likeness, false quotes, and manipulated metatags to make it appear the actor had endorsed the products when he had not.

U.S. District Court Judge R. Gary Klausner entered a default judgment against Mediatonas UAB, which had published a completely made-up article that included an interview with Eastwood with an outlet meant to resemble the “Today” show, which included a photo of Eastwood from an actual appearance on the morning show, along with links to purchase the CBD products. The firm failed to respond to a summons in March, leading to the $6 million judgment for unauthorized use of Eastwood’s name and likeness and about $95,000 in attorney fees. The judgment includes a permanent injunction that prohibits future use of his name and likeness, the report says.

Klausner, however, declined to rule in favor of Eastwood’s defamation claims, determining that the language used in the ad “was not libelous on its face.”

“It requires additional context to understand what CBD products are and why a person like Clint Eastwood would not endorse a marijuana-based product.”—Klausner in the ruling via the Times

Jordan Susman, a lawyer for Eastwood, said that in bringing the case and obtaining the judgment, the actor “demonstrated a willingness to confront wrongdoing and hold accountable those who try to illegally profit off his name, likeness, and goodwill.” 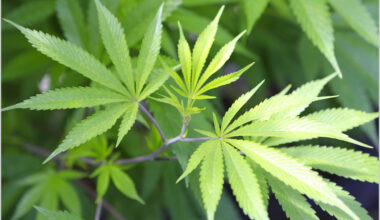 Read More
LLegislation
Advocates with the Coalition to Regulate Marijuana Like Alcohol have turned in over 200,000 signatures from registered voters… 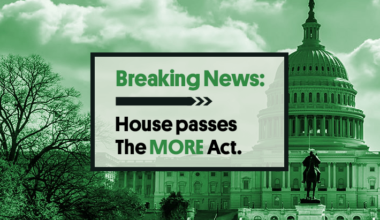 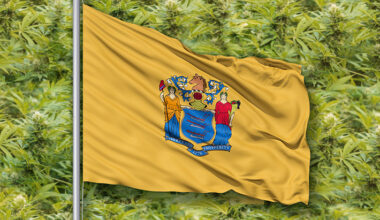 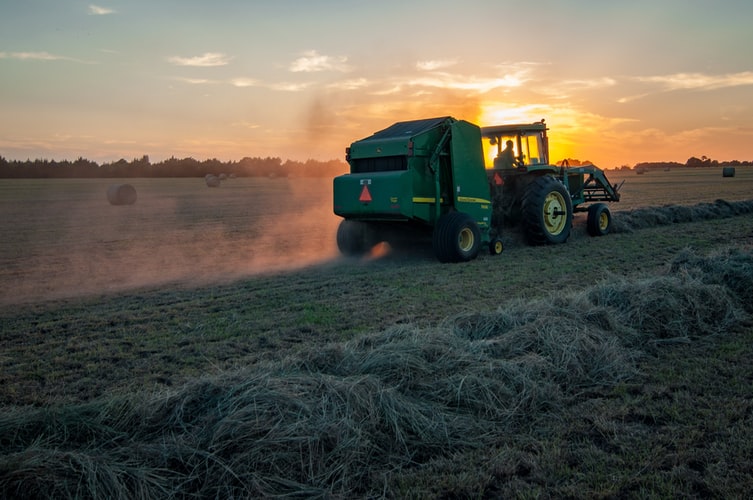 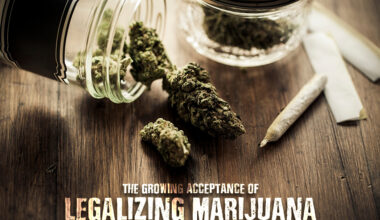