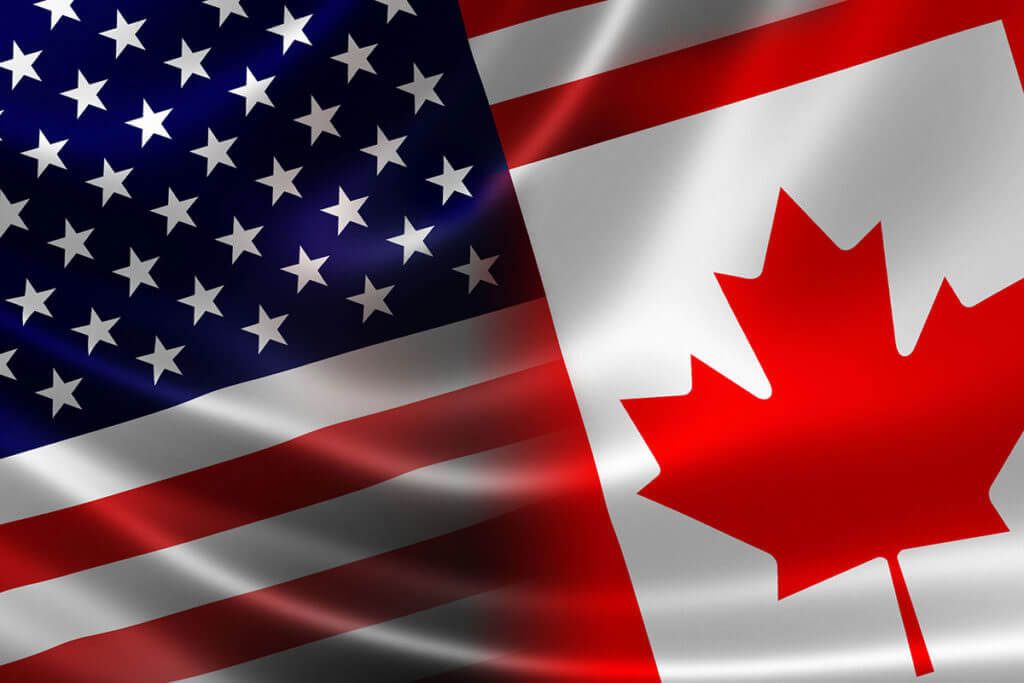 Under terms of the deal, Fire & Flower will license its eponymous store brand to American Acres along with its store operating system and its Hifyre digital platform “on a royalty-free basis.”

The agreement also includes an acquisition option that would allow Fire & Flower to acquire American Acres “at a discount to fair market value.”

According to Fire & Flower’s release, “the acquisition is expected to occur upon the federal legalization of adult-use cannabis in the United States or when otherwise permitted by the policies of the Toronto Stock Exchange or any other stock exchange on which the company’s securities are listed for trading.”

In its release, Fire & Flower said the company’s first branded store in the U.S. would open in Palm Springs during the first half of its fiscal 2021 year.

Fire & Flower recently announced plans to list on the Nasdaq exchange, saying that a U.S. stock listing would help attract investors for its planned international expansion.

Shares of Fire & Flower trade on the Toronto Stock Exchange as FAF.