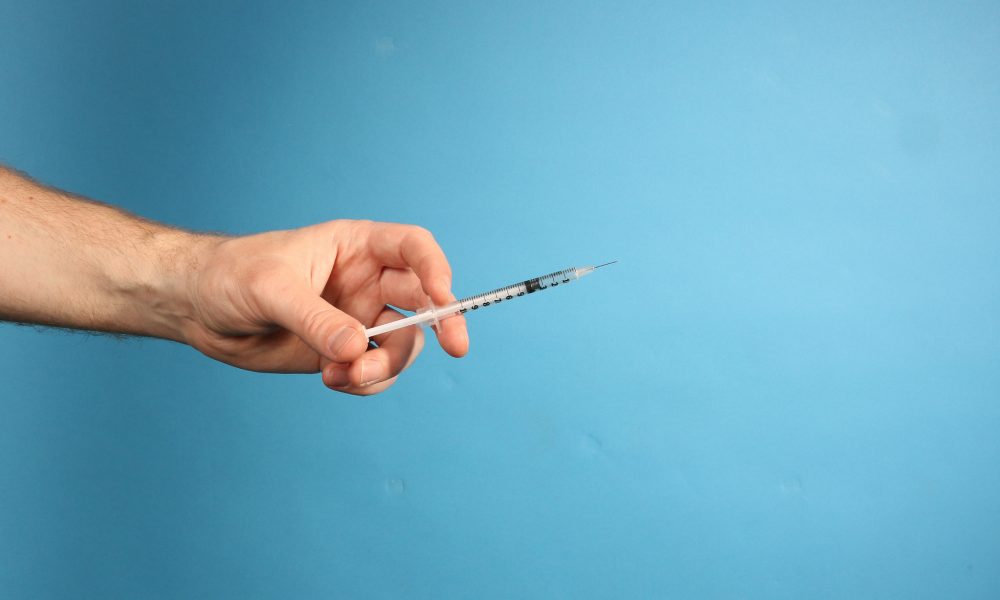 The Rhode Island legislature on Thursday sent a bill to the governor’s desk that would establish a safe consumption site pilot program where people could test and use currently illicit drugs in a medically supervised environment. If signed into law, the state would be the first in the country to legalize the facilities.

The harm reduction legislation was approved by the House of Representatives on Tuesday, when lawmakers also accepted a Senate companion version. On Thursday, the Senate, which had passed an earlier version of the bill in February, approved changes and gave final approval—sending the proposal to Gov. Dan McKee (D).

If the governor approves the measure, individual municipalities would still need to authorize the facilities to operate in their jurisdictions during the two-year pilot program.

“The opioid epidemic has become a tremendous public health crisis, with overdoses of prescription and non-prescription opioids claiming a record number of lives,” Rep. John Edwards (D), sponsor of the House bill, said in a press release. “Not only do harm reduction centers severely mitigate the chance of overdose, they are a gateway to treatment and rehabilitation of people with substance abuse disorder.”

“These locations will be under the supervision of trained medical staff who can direct addicts toward substance use disorder treatment,” he said. “It’s a way to tackle this epidemic while saving lives in the process.”

The bill, which is partly informed by recommendations from an overdose task force convened under former Gov. Gina Raimondo (D), would also create an advisory committee. That panel would be required to advise the state Department of Health on how to “maximize” the benefits of the centers.

A spokesperson for McKee told WJAR-TV that he will review the proposal but did not say whether he would sign or not.

“If we are truly going to rein in the drug overdose epidemic, we must recognize drug addiction as the health problem it is, rather than as merely a crime,” Senate Health and Human Services Chairman Joshua Miller, who sponsored his chamber’s version of the bill, (D) said. “People who are addicted need help and protection from the most dangerous possibilities of addiction.”

“Having a place where someone can save them from an overdose and where there are people offering them the resources they need for treatment is a much better alternative to people dying alone in their homes or their cars,” he said. “Especially as overdose deaths have climbed during the pandemic and fentanyl-laced drugs continue to pose a lethal threat to unwitting users, we could prevent needless death and turn lives around with a program like this.”

The Rhode Island Senate in 2019 passed a similar bill to create a harm reduction center pilot program. And last year, a Massachusetts legislative committee approved a bill that would legalize safe injection sites, but it did not become enacted.

A similar harm reduction bill in California, sponsored by Sen. Scott Wiener (D), was approved in the state Senate in April and is now pending in the Assembly. Former Gov. Jerry Brown (D) vetoed legislation in 2018 that would’ve established a safe injection site pilot program.

This year, a federal court blocked a Philadelphia nonprofit from opening a harm reduction center but its backers are pursuing an appeal.

Meanwhile in Rhode Island, the House Finance Committee this week heard testimony on one of three proposals introduced this session to legalize marijuana for adult use. Legislative leaders and the governor’s office have indicated they’d like to reconcile the differences between those measures and potentially return to vote on a compromise bill later this year. 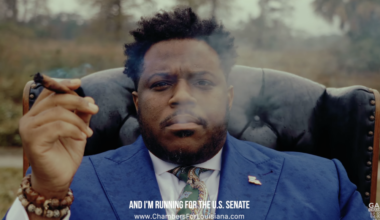