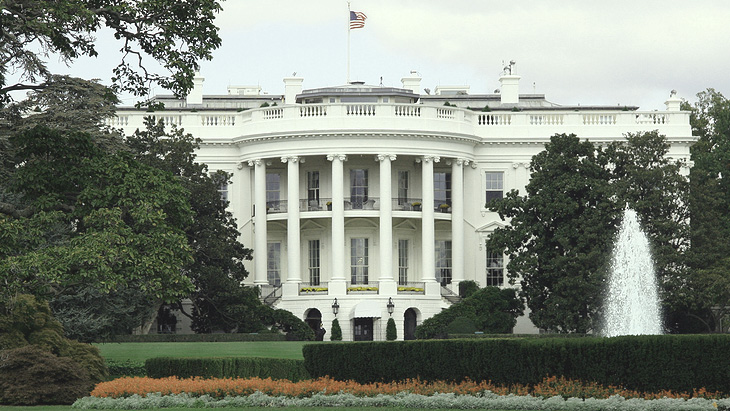 It’s time for the Department of Justice to deliver the pardon certificates that President Biden promised last fall.

The President announced the issuance of marijuana-specific pardons on October 6, 2022 as part of a widely supported set of actions recognizing the folly of federal cannabis prohibition. Thousands of people with federal criminal records for simple marijuana possession are eligible for a pardon that would help them obtain employment, housing, education, and more.

Unfortunately, more than three months later, the Department of Justice pardon website indicates that the applications to obtain a pardon certificate are still unavailable.

Please ask the White House to direct the Department of Justice to open the application process without any further delays.

A Presidential pardon does not expunge a criminal record. Still, the pardon certificate can go a long way toward helping someone with a conviction to avoid the many collateral consequences associated with a criminal record and live a more fulfilling life.

Many of the people who are eligible for these pardons have been waiting years for relief. They shouldn’t have to wait any longer. 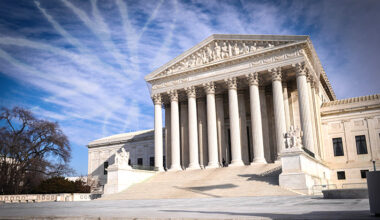 Read More
WWhat's Hot
In a written statement issued today by US Supreme Court Justice Clarence Thomas, he called into question the… 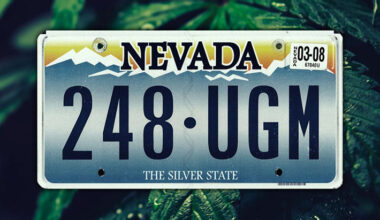 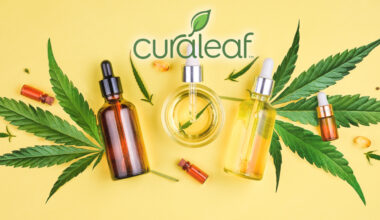 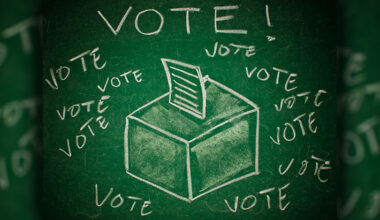 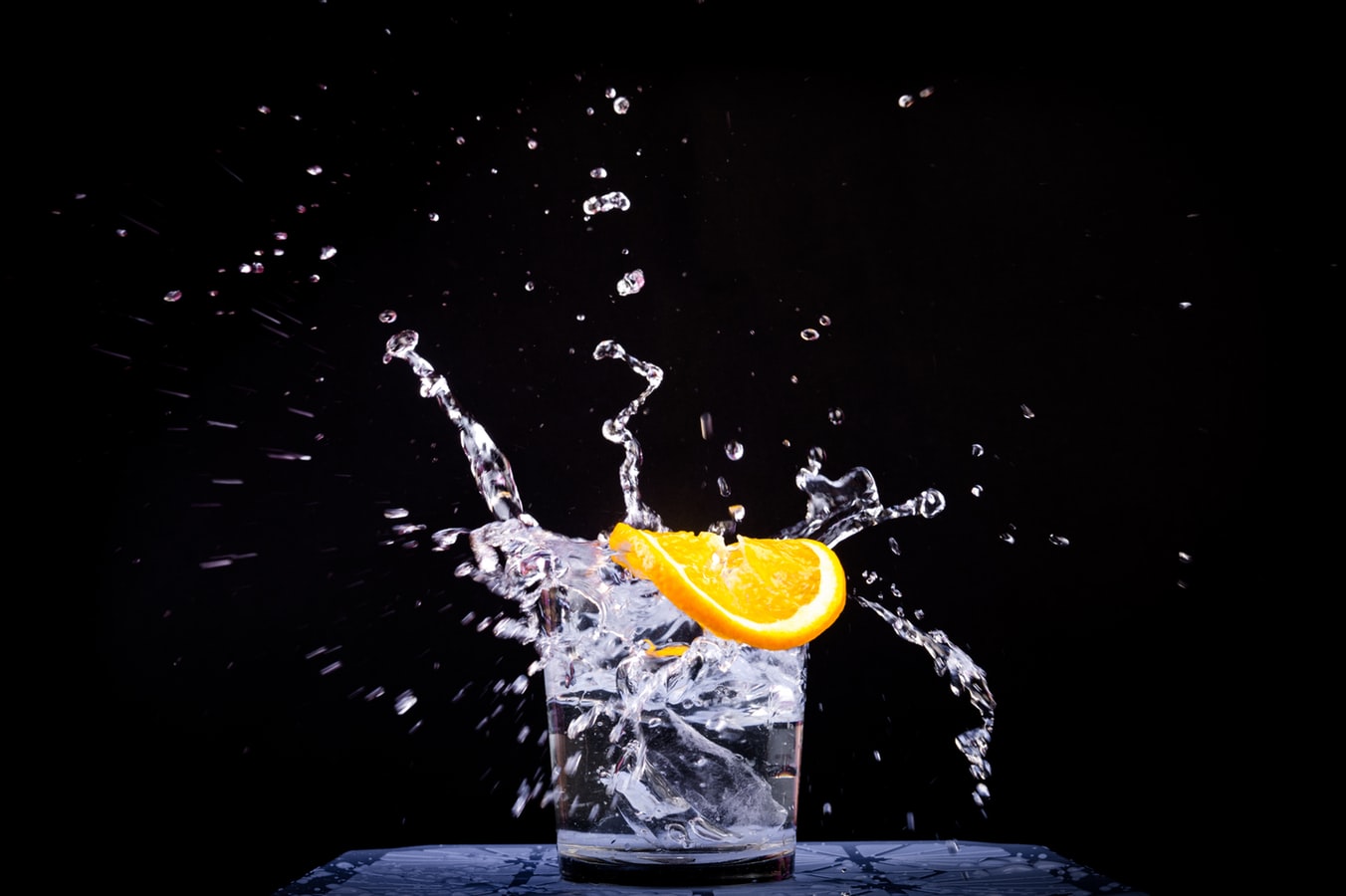 Read More
WWhat's Hot
If you haven’t been living under a rock for the past few years, you’ve definitely seen or at…