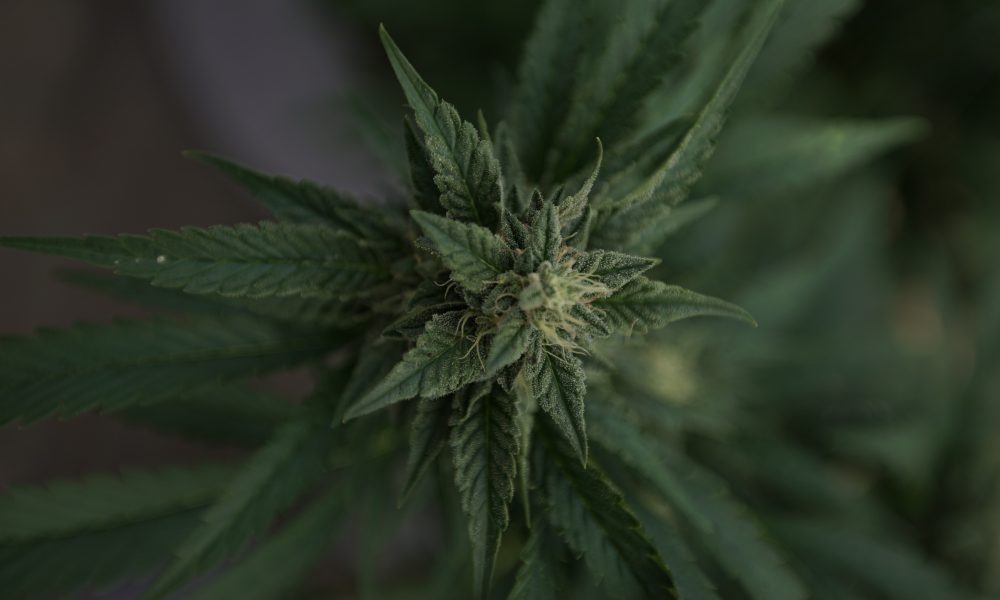 Mexico’s Senate president thinks the country will be “falling behind in the world” if it doesn’t legalize marijuana soon. Legislative leaders say passing a cannabis legalization bill will be a priority in the new session starting on Thursday.

The U.S. Court of Appeals for the Second Circuit ruled that while two brothers who sought to dismiss cannabis charges against them “convincingly argue that it is irrational for the government to maintain that marijuana has no accepted medical use,” Congress’s decision to place it in Schedule I nonetheless survives a rational basis test.

Sen. John Kennedy (R-LA) tweeted, “More than 15 times as many Americans died of drug overdoses in 2021 than in 1971, when Pres. Nixon declared the War on Drugs. Meanwhile, Pres. Biden’s #BorderCrisis is helping cartels flood our communities with fentanyl.”

Rep. Nancy Mace (R-SC) tweeted, “While Representatives and Senators have debated, deliberated & compromised on cannabis in Congress, @WhiteHouse could have paid attention to what 48 of 50 states have made legal at some level. Merrick Garland – deschedule cannabis from the CSA now!” Democratic challenger Annie Andrews replied by saying, “You voted no on the MORE Act that would decriminalize marijuana.”

Arkansas’s attorney general told the state Supreme Court that the ballot title for a marijuana legalization initiative on the November ballot is “misleading.”

A Colorado representative spoke about efforts to revamp the state’s marijuana-impaired driving laws.

An Indiana senator tweeted, “On September 20th, the first study committee studying our cannabis laws will meet. I’m looking forward to serving on this committee and advocating for Indiana to catch up with the rest of the nation and listen to the vast majority of Hoosiers who want action on cannabis reform.”

A Nebraska senator tweeted, “For those of you who, like me, are still reeling from the challenge after challenge thrown our way to stop Nebraskans from having the ability to vote on legalizing medical cannabis, do not despair. We will not quit until sick and suffering Nebraskans have access.”

California regulators are proposing changes to rules on cannabinoid testing.

The Michigan State Police said approximately 3,250 cases involving alleged marijuana impairment could have been false positives as a result of CBD being converted to THC during the laboratory analysis process.

Clark County, Nevada commissioners say they will not support any marijuana social use lounge rules that don’t include provisions to prevent impaired driving.

The Pakistan National Assembly Standing Committee on Science and Technology directed the government to promote its medical cannabis and hemp policy to “enhance its exports so it can contribute to  growth of economy.”

A member of Victoria, Australia’s Parliament is being urged by the Privileges Committee to apologize for leaking part of a committee report on use of cannabis.

A Philippine senator spoke about the nation’s bloody “war on drugs” in a hearing about the nominee for the country’s permanent representative to the United Nations.

A study concluded that “cannabidiol might prove useful as an adjunct for potentiating the psychological treatment of anxiety-related disorders.”

A study found that “low-level contamination of edible CBD products with heavy metals and phthalates is pervasive” and that “there is substantial discrepancy between the product label claims for CBD potency and the amount measured in both edible and topical products, underscoring the need for tight regulations for CBD product label integrity to protect consumers.”

The Oklahoma  State Chamber Research Foundation Legal Center, the Oklahoma Farm Bureau Legal Foundation and the Oklahoma Cattlemen’s Association praised a state Supreme Court procedural order in a case on whether a marijuana legalization initiative can appear on the November ballot.

The Hemp Industries Association and prohibitionist organization Save Arkansas From Epidemic both suggested that the marijuana legalization initiative on Arkansas’s November ballot could have unintended consequences for hemp.

The Indigenous Cannabis Industry Association is a new organization that seeks to “promote the exploration, development, and advancement of the cannabis industry for the benefit of all Indigenous communities.”

Curaleaf is cutting staff in California and is closing a Sacramento facility.

Jelly Belly Candy Co. asked a federal judge to declare that a man who conceived the company’s name isn’t the founder of the company, which says it doesn’t want to be associated with his separate “legally murky CBD and marijuana food” venture.

Singaporean Olympic swimmer Joseph Schooling was suspended from participating in upcoming competitions by the country’s Defense Ministry after admitting to using marijuana.

The Onion joked about a new study showing that psilocybin can help reduce problematic alcohol use.

Benefits of Getting A Marijuana Card Online 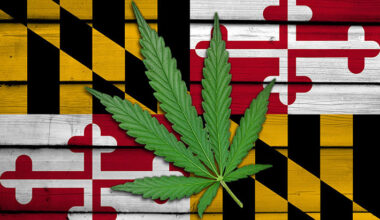 Read More
NNews
Voters will decide on Election Day whether to approve a referendum legalizing marijuana possession by adults. Lawmakers on…