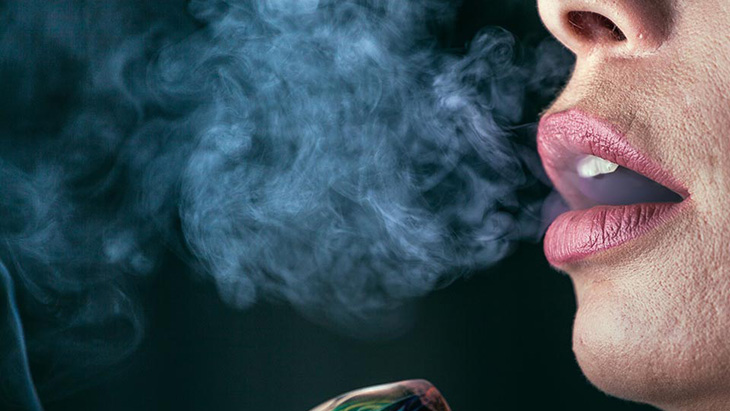 Members of the Louisiana state Senate approved legislation, House Bill 391, which would repeal the prohibition on physicians recommending medical marijuana for “inhalation” and in “raw or crude” form.

The measure allows patients to purchase up to two and a half ounces of medical cannabis flower per 14 day period.

HB 391 was approved by Senate lawmakers by a 23 to 14 vote. The measure will now go back to the House for final approval of Senate changes before it can head to the desk of Democratic Governor John Bel Edwards.

Legislation was approved in 2019 that allows patients to inhale medical cannabis through a metered-dose inhaler, but still currently prohibits the inhalation of herbal, whole-plant cannabis.

Separate legislation to remove jail time as a penalty for low-level marijuana possession offenses is headed to the Senate floor after approval by members of the Senate Judiciary C Committee on Tuesday. 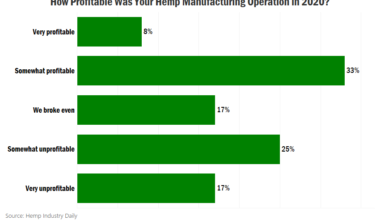 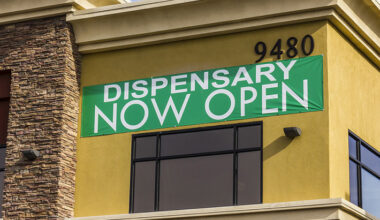 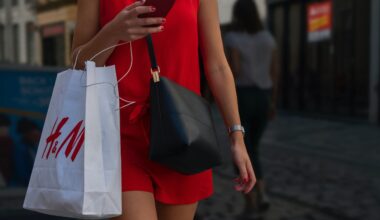 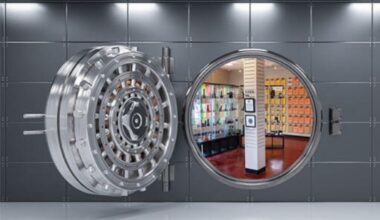 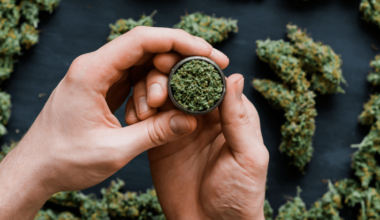